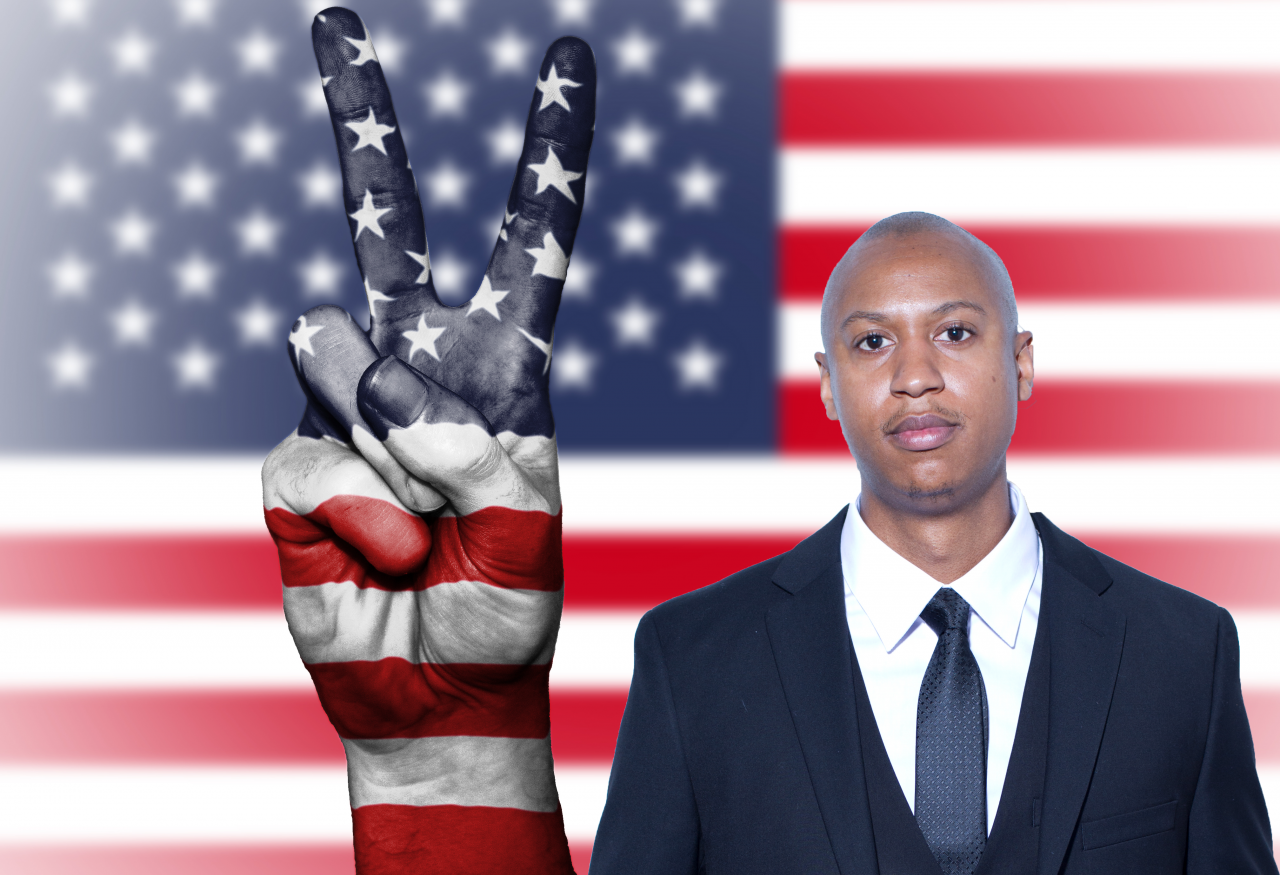 I loved Beyoncé’s Super Bowl 50 performance.  Never have I seen a house full of Black folks absolutely lose their minds in adulation of an icon.  While I kept my composure better than the Sisters who collectively lost their wigs when Queen Bey hit the stage, I couldn’t help but to shout “Beyoncé’s going in!” a few times… okay maybe like five times. Clad in Black Power gear, Beyoncé and her dancers made the greatest political statement in Super Bowl Halftime history.  At the end of the performance, everybody in the room high-fived each other.  Half the Sisters immediately made a beeline (no pun intended) for the exit; they came to see Beyoncé, not a bunch of oversized men fighting to kick an oblong shaped ball full of pigskin through a big H. 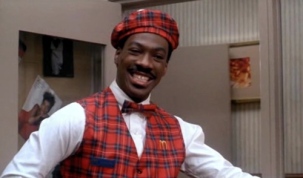 The rest of us stayed, hoping to see Cam Newton dab in the end zone.  For Black America, Super Bowl 50 was more than just a game – it was a fight for our right to be Black, proud, and expressive. Thus, to say most of us were disappointed with the outcome is an understatement.  Nonetheless, we knew Cam would live to fight another day.

Though I sensed there’d be some backlash from the Fox News crowd over Beyoncé’s performance, and Cam walking out of his post game presser, never did I imagine the media circus that would follow.  Newton got skewered for being a sore loser, as if Peyton Manning and Tom Brady haven’t had similar eristic moments.  To top it off, there’s currently a #BoycottBeyonce coalition scheduled to descend on NFL headquarters in New York next week.

For three days I’ve been scratching my head trying to understand why these people are so mad.  The only conclusion I can come to is Black people are not supposed to show public emotion.  Aaron Rodgers’ championship belt celebration: awesome… Cam Newton dabbing: pure thuggery. Peyton Manning exiting the field without shaking his opponent’s hand after Super Bowl XLIV: meh… Cam Newton abruptly ending his post Super Bowl interview: deplorable.  Bono opening his jacket to reveal an American flag at Super Bowl XXXVI: patriotic…  Beyoncé throwing up a Black fist: anti-American.

It bothers me that America seems to prefer Black people in one of two flavors – docile or funny.  Consider this: young, Black males comprise 68.7% of the NFL, yet when is the last time we’ve had a Super Bowl performer that they actually listen to?  Sure, The Black Eyed Peas headlined Super Bowl XLV with their watered down brand of Hip-Pop, and Nelly got to flex his muscles a couple of times over a decade ago, but what about a headlining rap act today? I’m not trying to take anything away from Beyoncé because what she did was courageous and necessary, but why is it far fetched to conceive that her husband, or Kendrick Lamar, or J. Cole should get top billing at the Super Bowl?  Like Tom Petty, Bruno Mars, and Katy Perry, they are also multiplatinum artists who sell out stadiums WORLDWIDE.  Is the NFL afraid they won’t connect with their fanbase?  Are they worried a politically charged message or… or… a Black fist might slip out in front of millions of viewers?

It’s curious the NBA doesn’t share these fears.  Nas, Busta Rhymes, Ludacris, Chris Brown, Kanye West, Drake, and Outkast have all commanded the stage there.  I guess the NFL, its sponsors, and the major networks figure the world is cool with watching Black men annihilate each other on the field and that’s about it.  So kudos once again to Beyoncé for voicing the frustrations of Black America on the world’s largest stage; I only wish for Brothers to have the same opportunity moving forward.